James C. Watkins (b. 1951) is a ceramicist living in Lubbock, Texas. His career in the arts spans over 40 years. He is well-known for his unique and pioneering firing techniques, as well as his mastery of building large double-walled vessels. Watkins’ skill was recognized by his inclusion in the 1993 White House Collection of American Crafts, a collection of 75 American artworks brought together under the direction of President Bill Clinton and Hillary Rodham Clinton. His ceramic pieces are inspired by his experiences growing up in the rural south.

Growing up, he assisted his mother and grandmother in their cleaning and food-making endeavors by keeping the fire burning under their cast-iron pots. Lubbock’s agricultural industries, particularly in cotton-growing, also inspire Watkins. In 1973, Watkins graduated from Kansas City Art Institute with a BFA in Ceramics and Drawing. He graduated from Indiana University-Bloomington in 1977 with his MFA in Ceramics. Watkins is currently the Paul Whitfield Horn Professor Emeritus in the College of Architecture at Texas Tech University (Lubbock, Texas), where he taught Architectural Ceramics and Architectural Drawing for over thirty years.

His work is included in over 21 permanent collections, including the Clinton Library (Little Rock, Arkansas); the Shigaraki Institute of Ceramic Studies (Shigaraki, Japan); the Museum of Fine Arts, Houston (Houston, Texas); the Everson Museum (Syracuse, New York), and the Tweed Museum (Duluth, Minnesota). His work has been exhibited in 40 solo exhibitions and 164 group exhibitions. In 2019, he received the Texas Master Award from the Houston Center for Contemporary Craft. This retrospective will include new artwork, demonstrating many of Watkins’ innovative and pioneering firing techniques and processes.

Join us for the opening reception of James C. Watkins: Reflections Made of Memories on Friday, January 13, 2023, from 6:30 to 8:30 pm. Light drinks and refreshments will be served, and a brief gallery talk with the artist and his essayist Joshua Green, Executive Director of the National Council on Education for the Ceramic Arts, will take place at 7:15 pm. The reception is free and open to the public.

This exhibition is generously funded, in part, by the Texas Commission on the Arts, the National Endowment for the Arts, the Edaren Foundation, the Wesley W. Washburn, M.D. and Lulu L. Smith, M.D. Endowment Fund, the C. Homer and Edith Fuller Chambers Charitable Foundation, the City of Beaumont, and the members of the Art Museum of Southeast Texas. Additional funding provided by Mr. & Mrs. James E. Payne.

To find out more about how National Endowment for the Arts grants impact individuals and communities, visit www.arts.gov.

AMSET’s main galleries also currently feature an exhibition of artist Carlomagno Pedro Martínez. Carlomagno Pedro Martínez is a Mexican artist and artisan in “barro negro” ceramics from San Bartolo Coyotepec, in the Mexican state of Oaxaca. He comes from a family of potters in a town noted for the craft. He began molding figures as a child and received artistic training when he was 18. Carlomagno draws his inspiration from the cultural wealth he observes within daily life in Mexico.

Although the majority of the pieces he creates are inspired by traditional Oaxacan characters and imagery, he also includes humorous portrayals of present-day personalities and events. His expressiveness and realism distinguish his work. The most reoccurring theme is death and includes festive skeletons, devils, etc. Experts consider that the pieces produced by this artisan are authentic works of folk art with strong roots in tradition.

His work has been exhibited in Mexico, the U.S. and Europe and he has been recognized as an artist as well as an artisan. Today, he is also the director of the Museo Estatal de Arte Popular de Oaxaca (MEAPO) in his hometown. In 2014, Martínez was awarded Mexico’s National Prize for Arts and Sciences.

This exhibition is generously funded, in part, by the Texas Commission on the Arts, the National Endowment for the Arts, the Wesley W. Washburn, M.D. and Lulu L. Smith, M.D. Endowment Fund, the C. Homer and Edith Fuller Chambers Charitable Foundation, the City of Beaumont, and the members of the Art Museum of Southeast Texas. Additional funding provided by Rob Clark and Jerry Thacker.

To find out more about how National Endowment for the Arts grants impact individuals and communities, visit www.arts.gov. 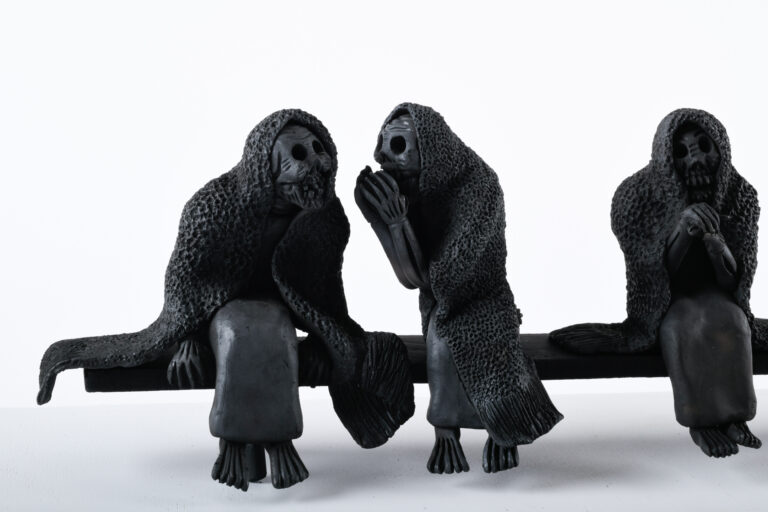 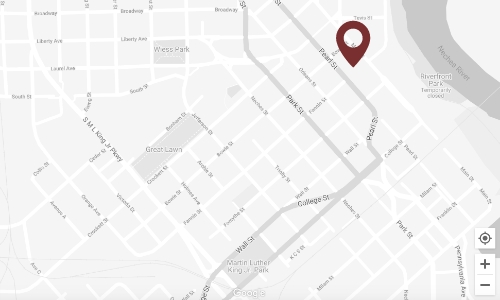